Commsignia develops end-to-end V2X solutions to enable the latest smart city deployments and autonomous vehicle functions with its state-of-the-art sensor data sharing middleware and applications. The company supplies OBU and RSU systems as well as OEM integrated software to support functions related to V2X Connectivity, Security and Applications helping to build the next generation of autonomous vehicles and smart mobility ecosystems that will make driving safer while reducing congestion and lowering emissions.

Commsignia was founded by industry experts in 2012, as one of the pioneer companies to focus fully on research and application of V2X technology. Throughout our history our mission has been to remain at the forefront of the industry and create innovative solutions that are ready to be deployed. We are passionate about this technology and aim to see it being leveraged to make transportation safer, more convenient and more sustainable.

The first ever patent on “cooperative vehicle communication”. 1923
Initial European deployment projects, like CVIS and GeoNet are launched with contributing experts who later found Commsignia. 2006
Commsignia is founded by respected scientists who have been key contributors to the global development of V2X technologies in the past decade. 2012
Road safety applications were developed and tested on the ETSI PlugTest event with success. Many university research and pilot projects were supported by Commsignia V2X solutions. 2013
Pilot projects around Europe have been completed with success utilizing the features for traffic efficiency enhancements of the Commsignia ITS stack. Several years of development and three generations of hardware and software later, an industry ready hardware platform running both the US and EU software stacks has been released. 2014
Commercial products are sold running lots of different safety and comfort enhancing applications. 2016
The Las Vegas deployment, largest of its time, is announced at CES2018. 2018
The first mass produced car with V2X features is rolled out. 2019
Commsignia joins China’s IMT-2020 (5G) Promotion Group as Formal Member. 2020
V2X is featured on the roadmap of EuroNCAP. 2024
MEMBERSHIPS

We are
members of 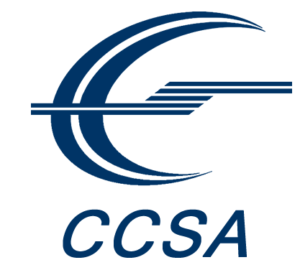 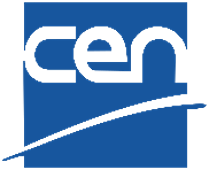 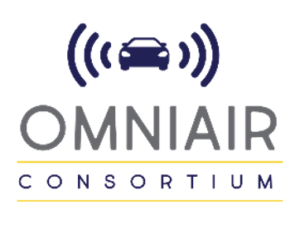 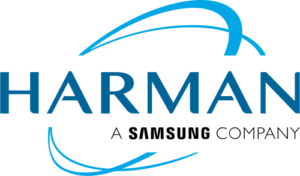 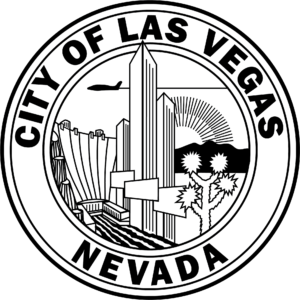 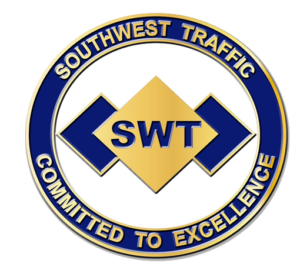 Check out our case studies

Be it a smaller pilot project to validate a later installation, or a massive deployment covering 150+ intersections, we’ve been there. Browse through our success stories introducing the wide range of projects we’ve dealt with, and read about the background project and how a solution was implemented using V2X technology. 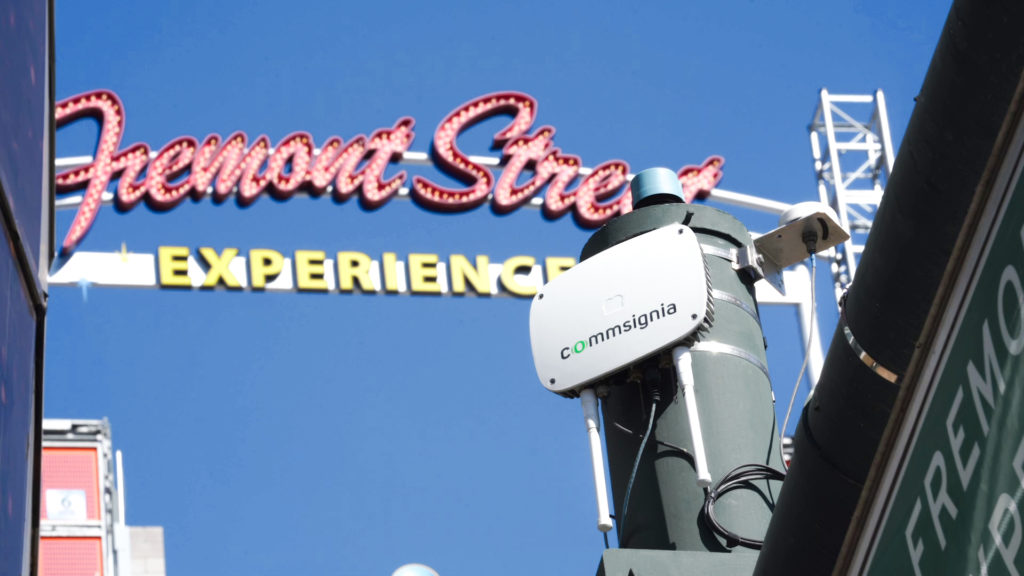 6. Oct 2020
Las Vegas
Case Study
Project background Las Vegas is a city with intense tourism, and visitors typically wander around the downtown by foot, being unfamiliar with local transport environment, with their attention divided. The City puts great emphasis on making its roads safe for the most vulnerable road users, and was looking for a future-proof solution to lay the […]
READ FULL CONTENT 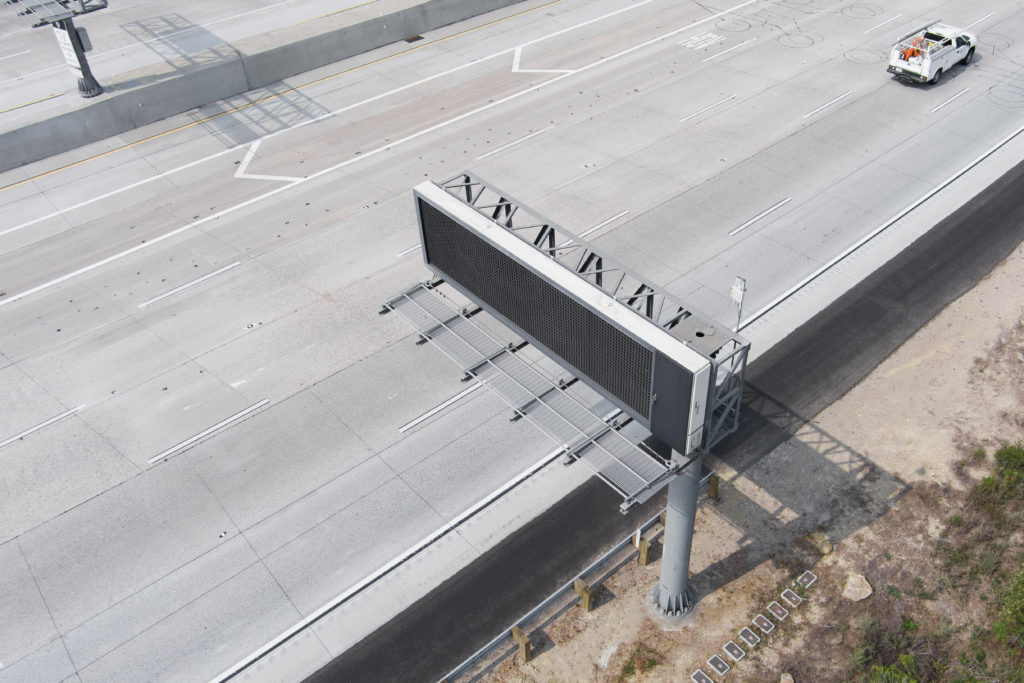 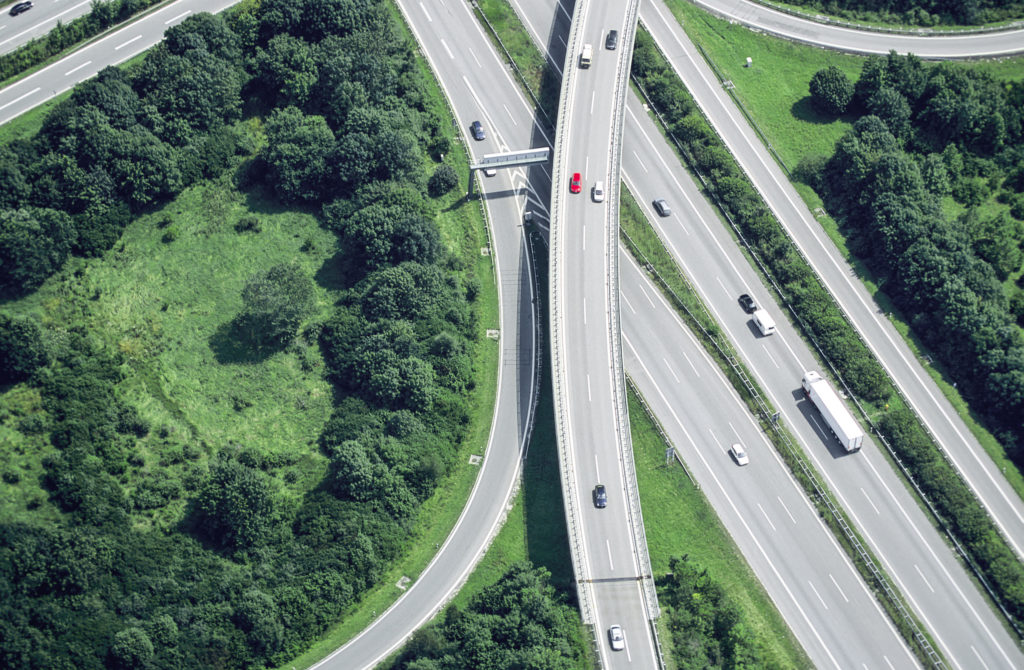 10. Nov 2020
West Midlands
Case Study
Project background Transportation is quickly evolving, and the industry is looking for innovative ways to make the delivery of goods safer, faster and more predictable. The Midlands Future Mobility consortium is based in the West Midlands, the hub of car manufacturing and automotive technologies in the UK, and has built the testbed for connected and […]
READ FULL CONTENT 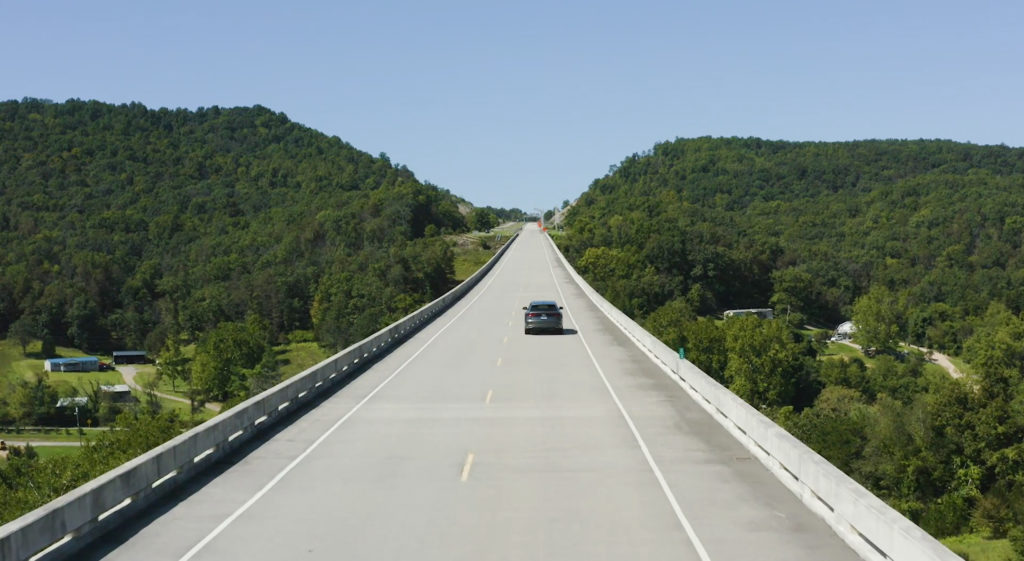 10. Nov 2020
Virginia
Case Study
Project background Protecting pedestrians and bikers on the roads is a particularly important topic in the area of vehicle communications, and innovative car manufacturers like Audi are recognizing that V2X technologies allow them to prevent accidents with vulnerable road users. In addition to safety V2X allows drivers to enter intersections more confidently, knowing in advance […]
READ FULL CONTENT 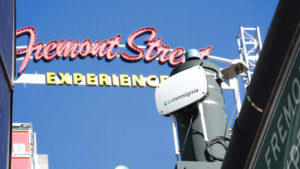 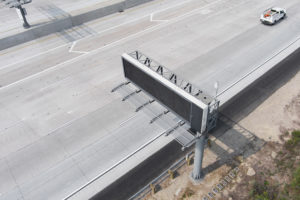 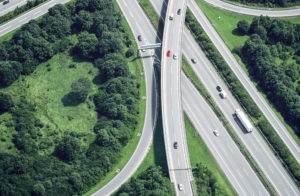 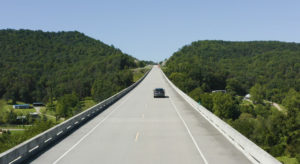 Several steps ahead of the present

To realize the vision of a safer and more efficient transportation, our colleagues tirelessly research V2X applications, AI solutions, and new possibilities in edge computing, to name a few areas of many. Commsignia’s research team is working with universities, a member of countless standardization bodies and industry organizations to advance cooperative transportation in a collaborative way.

Several steps ahead of the present

To realize the vision of a safer and more efficient transportation, our colleagues tirelessly research V2X applications, AI solutions, and new possibilities in edge computing, to name a few areas of many. Commsignia’s research team is working with universities, a member of countless standardization bodies and industry organizations to advance cooperative transportation in a collaborative way. 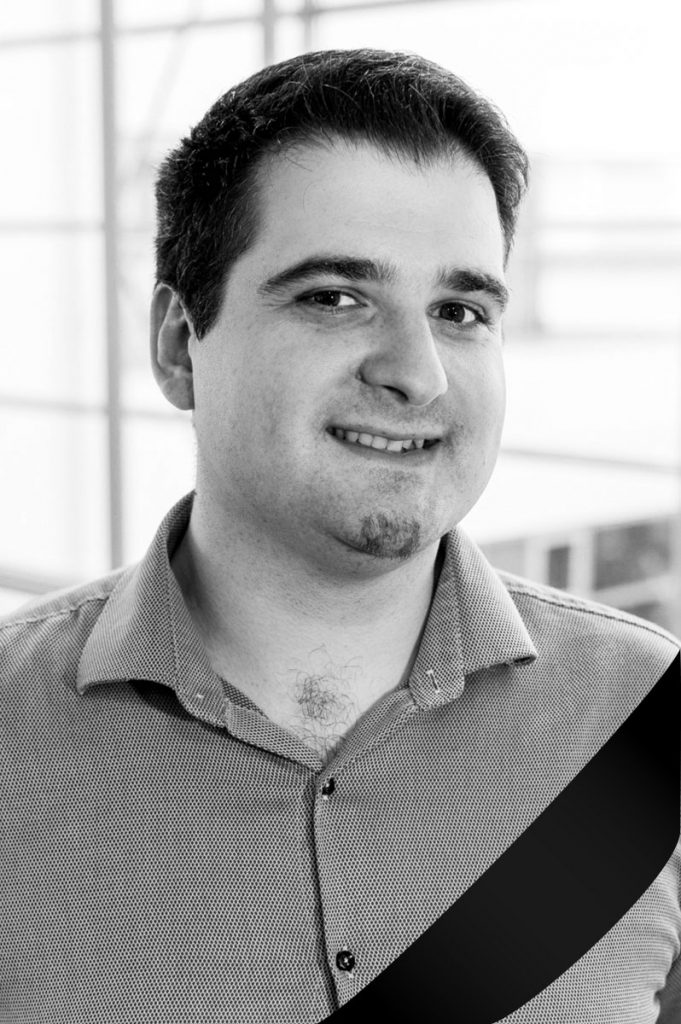 Jozsef is a graduate of Budapest University of Technology and Economics, and a PhD candidate in the field of intelligent transportation systems and telematics with a strong focus on wireless technologies. Throughout his professional career he gained significant expertise in connected car technologies and vehicle-to-vehicle and vehicle-to-infrastructure (V2X) communication, and also has extensive experience in product development and project management. Prior to taking over the CEO role at Commsignia, Jozsef led embedded development and mobility related  R&D activities at the Hungarian Academy of Sciences. 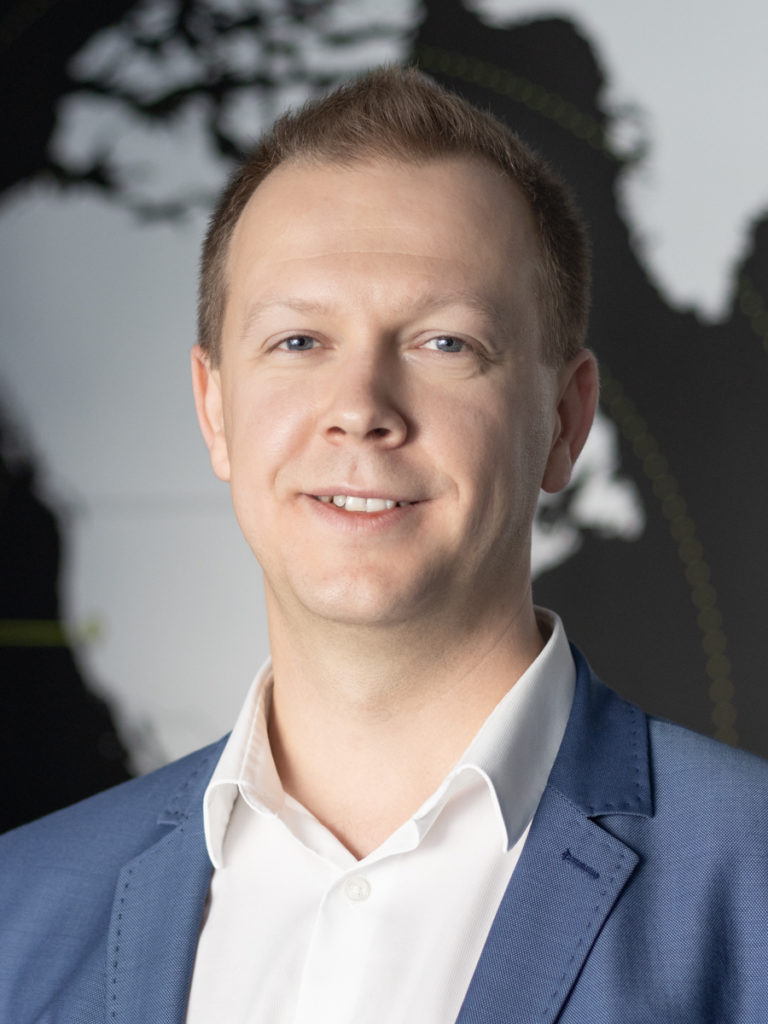 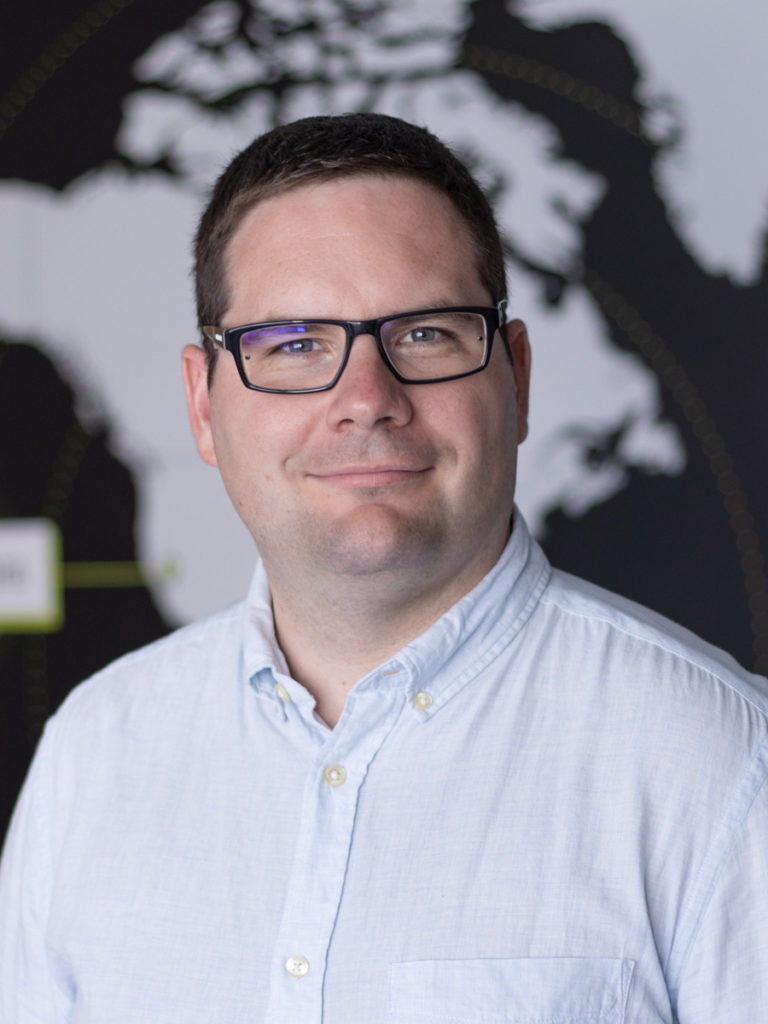 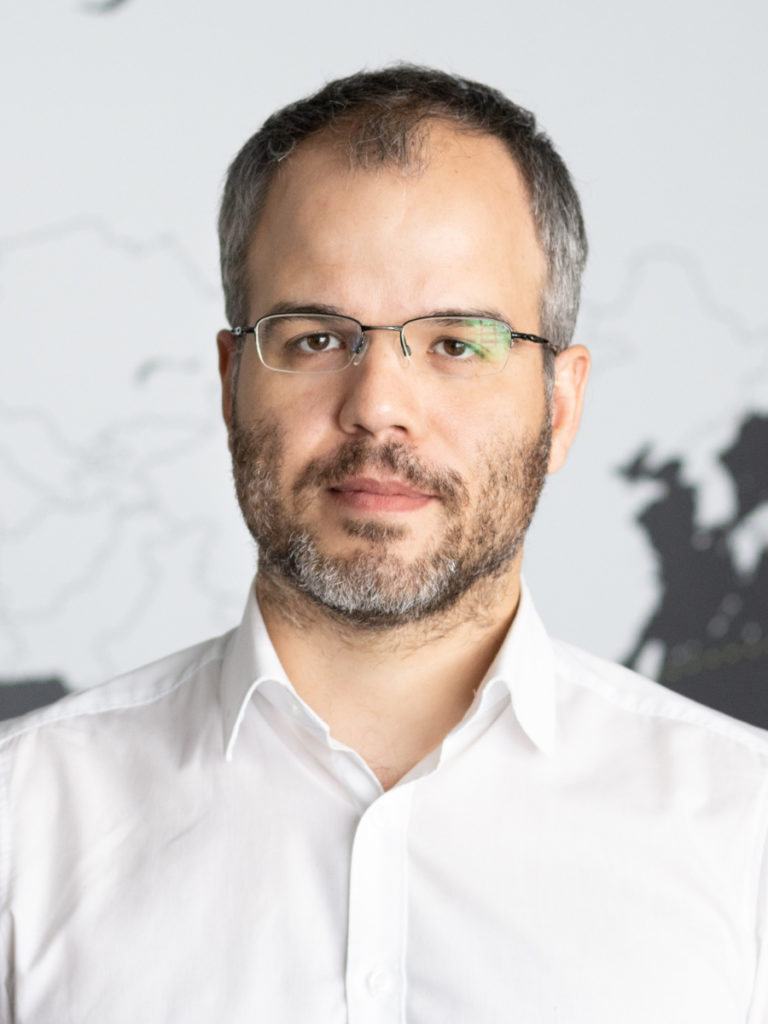 CHECK OUT OUR OPEN POSITIONS!
NEWS 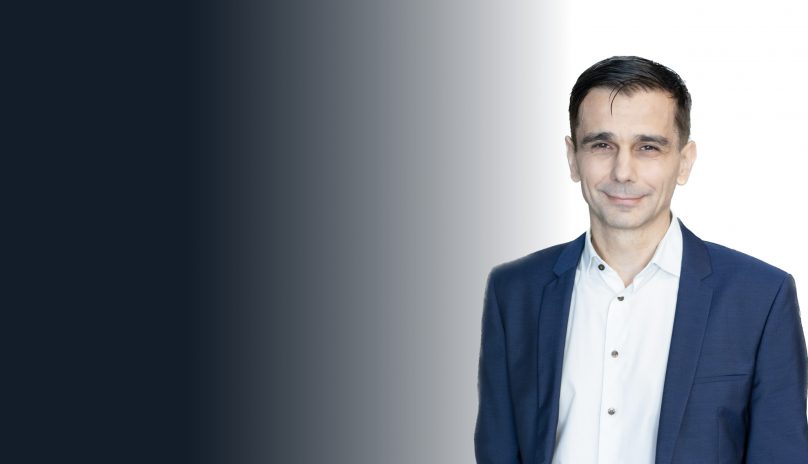 New VP Botond Ruga brings in 20 years of international experience. Botond Ruga joins Commsignia on the 6th of February: he arrives to the company from Tungsram Group and previously GE […] 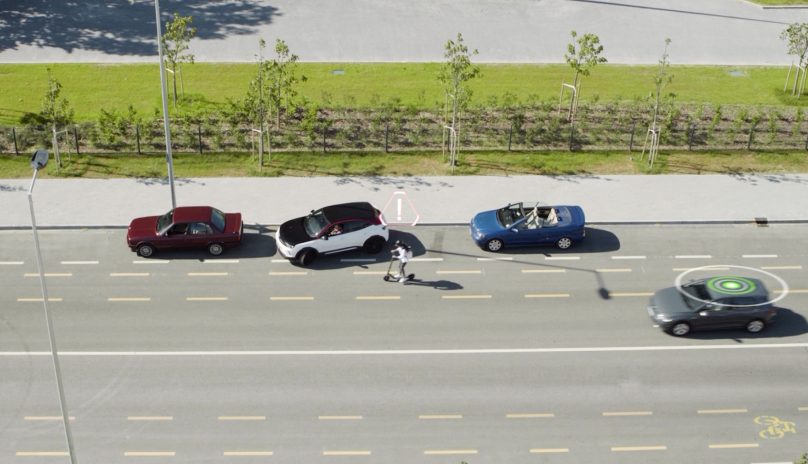 At the initiative of Commsignia and under the coordination of the company’s Innovation Manager Aron Kovács, a new working group has been set up to profile e-bike specific safety […] 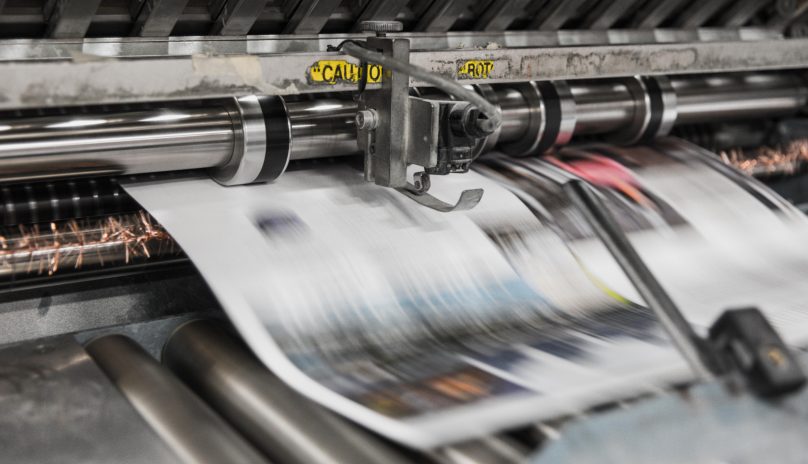 November sees the start of our monthly newsletter, which we have lovingly dubbed the Commsignia Offprint. Sign up for a monthly run-down of everything Commsignia and also test your V2X […]
SHOW OLDER NEWS

Have a question? Would like to get to know us? We are happy to assist!
Get in touch!
OR FOLLOW US AT:
LATEST BLOG POSTS
How AI helps transport
READ MORE
Equality on the roads
READ MORE
October is pedestrian safety month
READ MORE
World Car Free Day and fuel efficiency go hand in hand
READ MORE
Build Safe Streets and Roads for All with V2X solutions
READ MORE
How V2X solutions work
READ MORE
VISIT OUR BLOG
VISIT OUR BLOG

Commsignia specializes in the research, development, manufacturing and distribution of Cooperative Intelligent Transportation Systems (C-ITS) including Vehicle-To-Vehicle (V2V) and Vehicle-To-Infrastructure (V2I) communication technologies. The founders include respected scientists who have been key contributors to the development of V2X technologies over the past decade, allowing Commsignia to become the fastest growing V2X solution provider on the market.
INVESTMENT

Why invest in V2X? Vehicle-to-everything (V2X) is a technology that allows vehicles to communicate with moving parts of the traffic system around them. Also known as connected-vehicle-to-everything communication, it has several components. The V2X market is relatively nascent, and many of the system’s benefits will not be fully realized until the market expands. In order for a V2X vehicle to communicate with another vehicle or roadside object, that object must also use V2X technology.

LEARN MORE ABOUT US